Anushka Sharma wears Virat Kohli’s clothes by borrowing, the actress explained the reason behind this

Supreme Court appeals
The petition has been filed in the Supreme Court requesting that the provisions of the National Commission for Minorities Act be abolished under which minority status is given in the country. It has also been requested that if the law is upheld, then 9 states where Hindus are in minority should be given minority status at the state-wise level so that they get the benefit of minority. Petitions challenging the provision of the National Commission for Minority Act 1992 by filing an application in the Supreme Court, which are pending in the High Court of all the states, have been requested to be transferred to the Supreme Court.

Demand to declare Hindus as minority in 9 states
The application filed by BJP leader Ashwini Upadhyaya says that the Central Government has declared Muslims, Christians, Sikhs, Buddhists and Jains as minorities under Section 2 (c) of the Minority Act but it has not declared Jewish Bahá’ís as minority to be done. It has also been said that Hindus are a minority in 9 states of the country but they are not getting the benefit of minority. The petition said that Ladakh, Mizoram, Lakshadweep, Kashmir, Nagaland, Meghalaya, Arunachal Pradesh, Punjab and Manipur have a minority Hindu population. The petitioner said that being a minority in these states, Hindus should get the benefit of minority, but their benefit is being given to the majority of those states.

Petition challenging the law relating to section 124A treason of IPC dismissed
Minority status law should be over
The petition states that minority words have been given in the constitution. The 2002 Bench of 11 judges of the Supreme Court while interpreting it said that on the basis of linguistic and religion, which would be considered a minority. The petitioner said that states have been recognized on linguistic basis, so the status of minority should be state-wise and not at the level of the country. 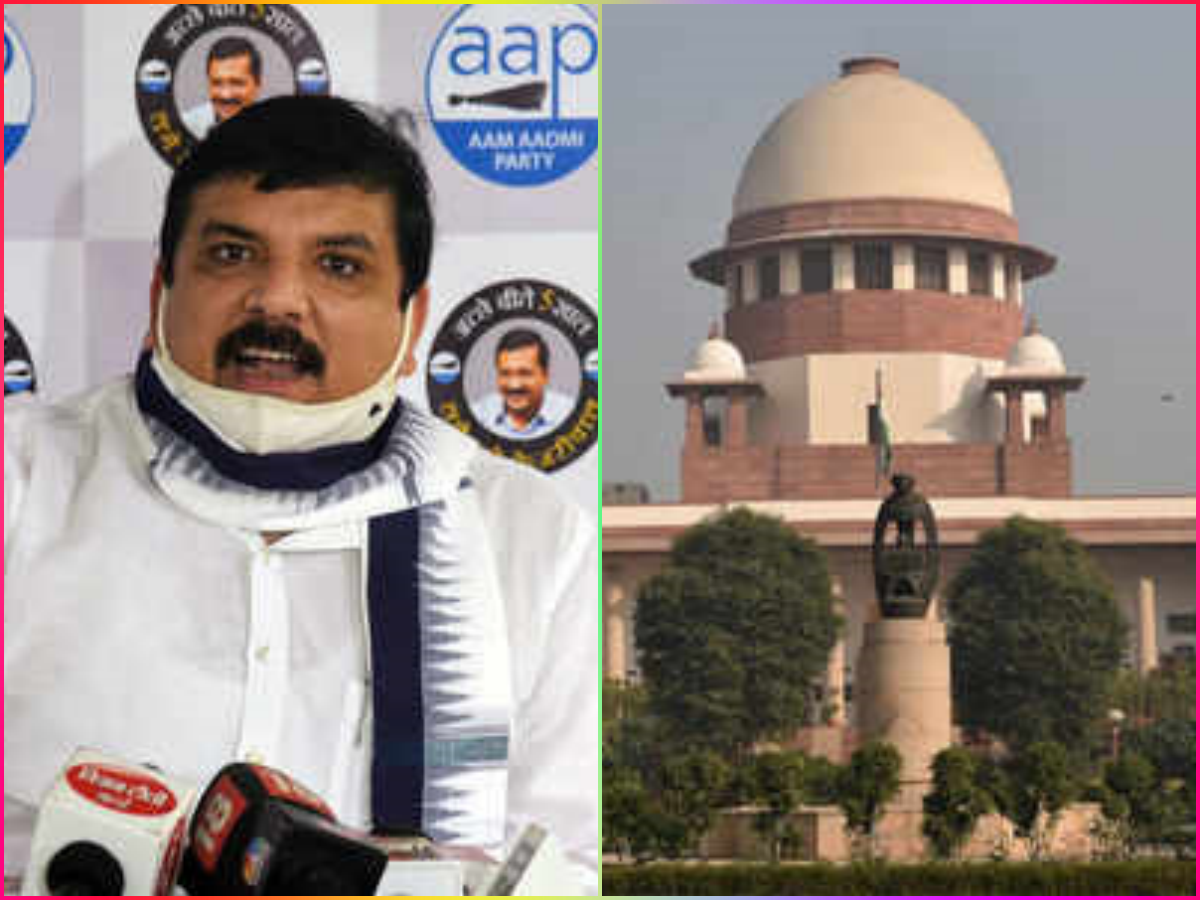 Sanjay Singh’s counsel argued that SC said- no one can divide society in the name of caste and religion
Minority education act is also challenged
It is to be noted that on 28 August 2020, the Supreme Court had asked the Central Government to file an answer to the petition in which the petitioner challenged the National Commission for Minority Education Institution Act. The petitioner said then that the act had not been successful in recognizing minorities at the state level for running the Educational Institute. The bench, headed by Supreme Justice SK Kaul, issued notice to the Central Government on the petition filed in Mamle, asking it to file the reply in six weeks.

Corona Vaccination News: Karnataka minister BC Patil gets Corona vaccine installed at home, controversy started as soon as the picture came to the fore

Newspaper is your news, entertainment, music fashion website. We provide you with the latest breaking news and videos straight from the entertainment industry.

Kangana Ranaut said – My life is threatened by Shiv Sena, appeal to SC – Transfer case from Mumbai to Himachal

Natasha Poonawalla’s reaction was when her company SII started a corona vaccine, see

Russo Brothers’ Netflix Movie ‘The Bluff’: What We Know So Far...